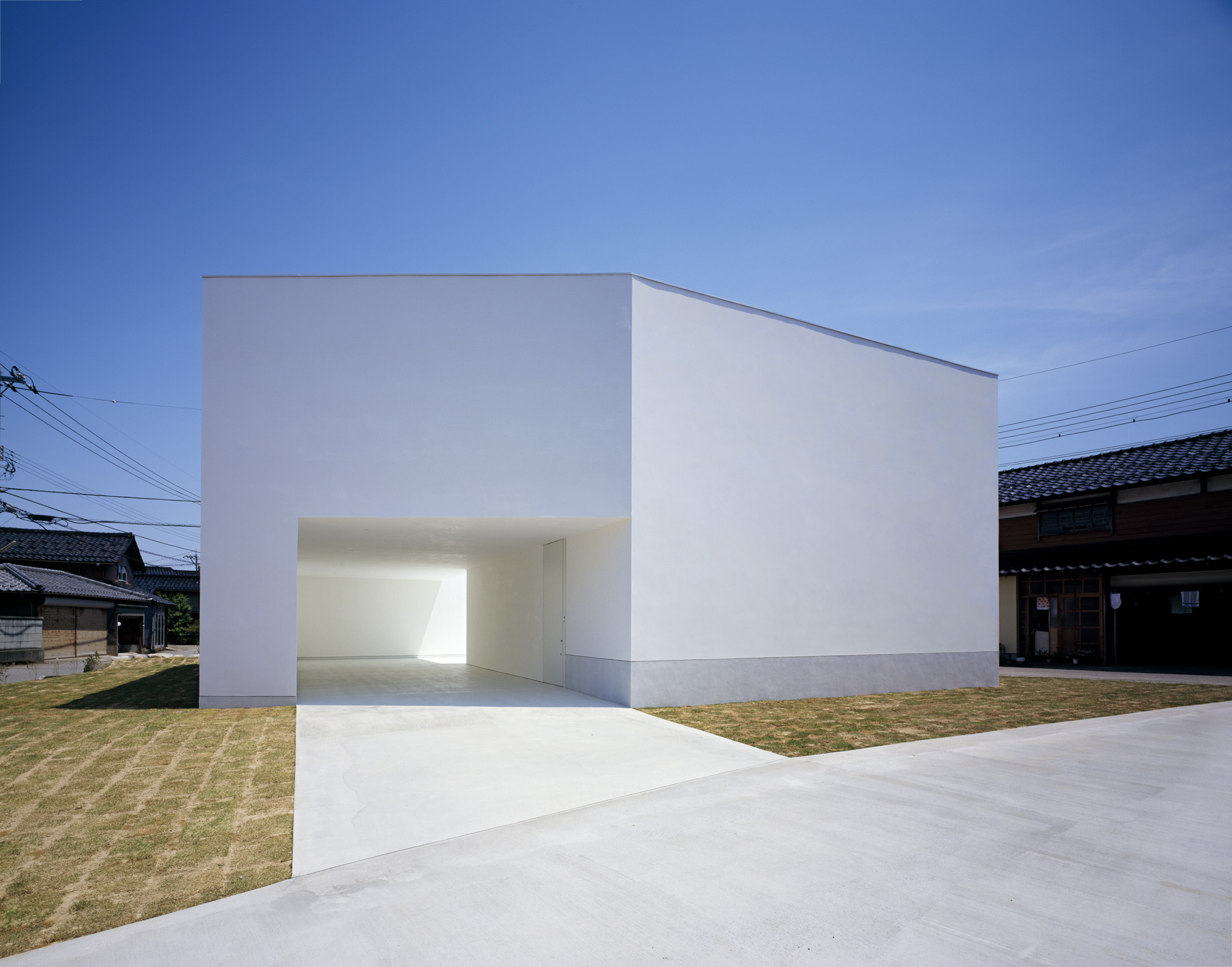 ‘White Cave House’ is a massive lump engraved by a series of voids interconnected in the shape of a kinked tube. The connection of voids – we call it Cave – is the theme of this house. Internal rooms are designed to enjoy the minimum views of Cave characterized by its whiteness. At the same time, this concept is also the practical solution to realize a courtyard house in Kanazawa City known for heavy snow in Japan. 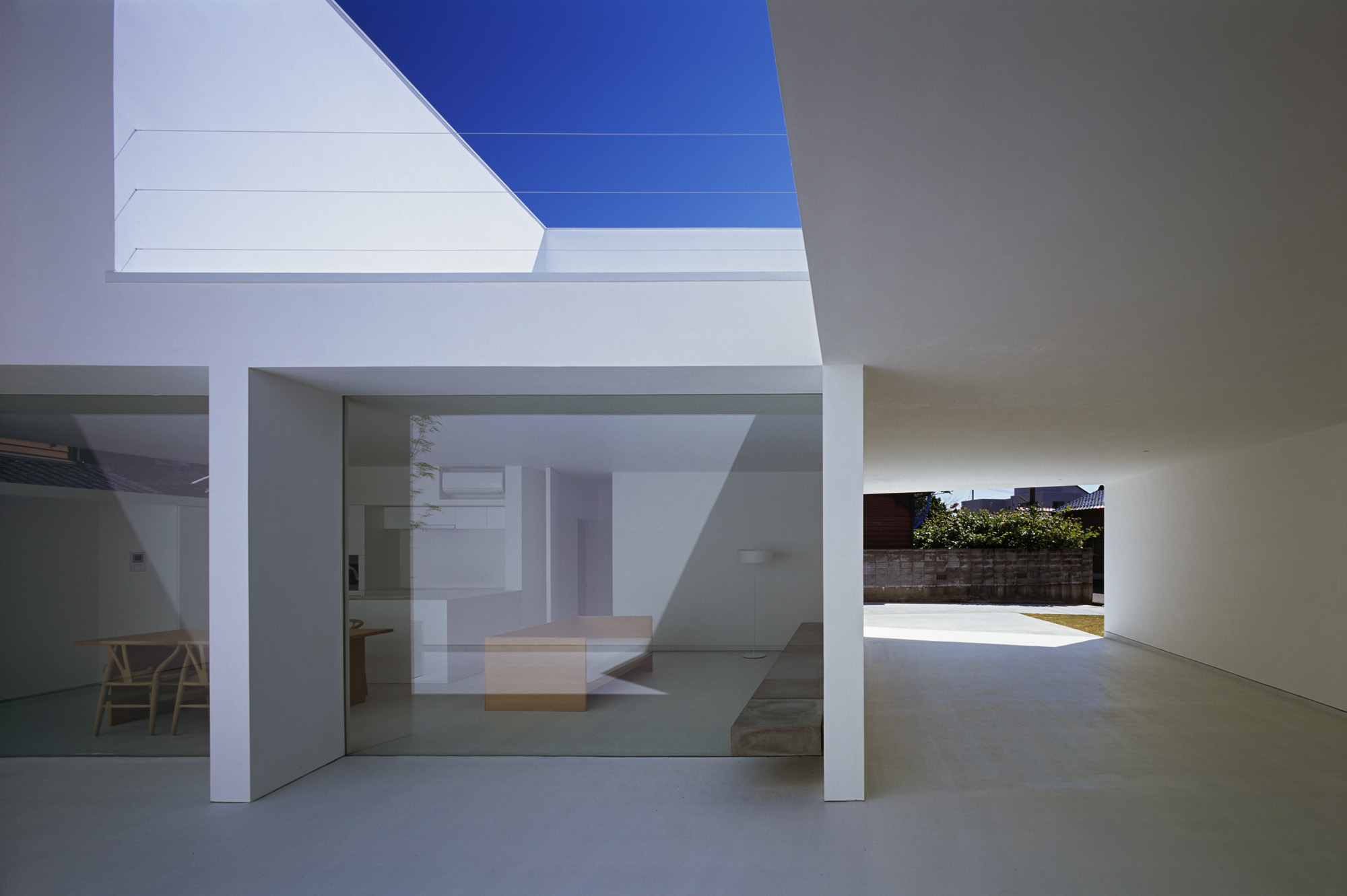 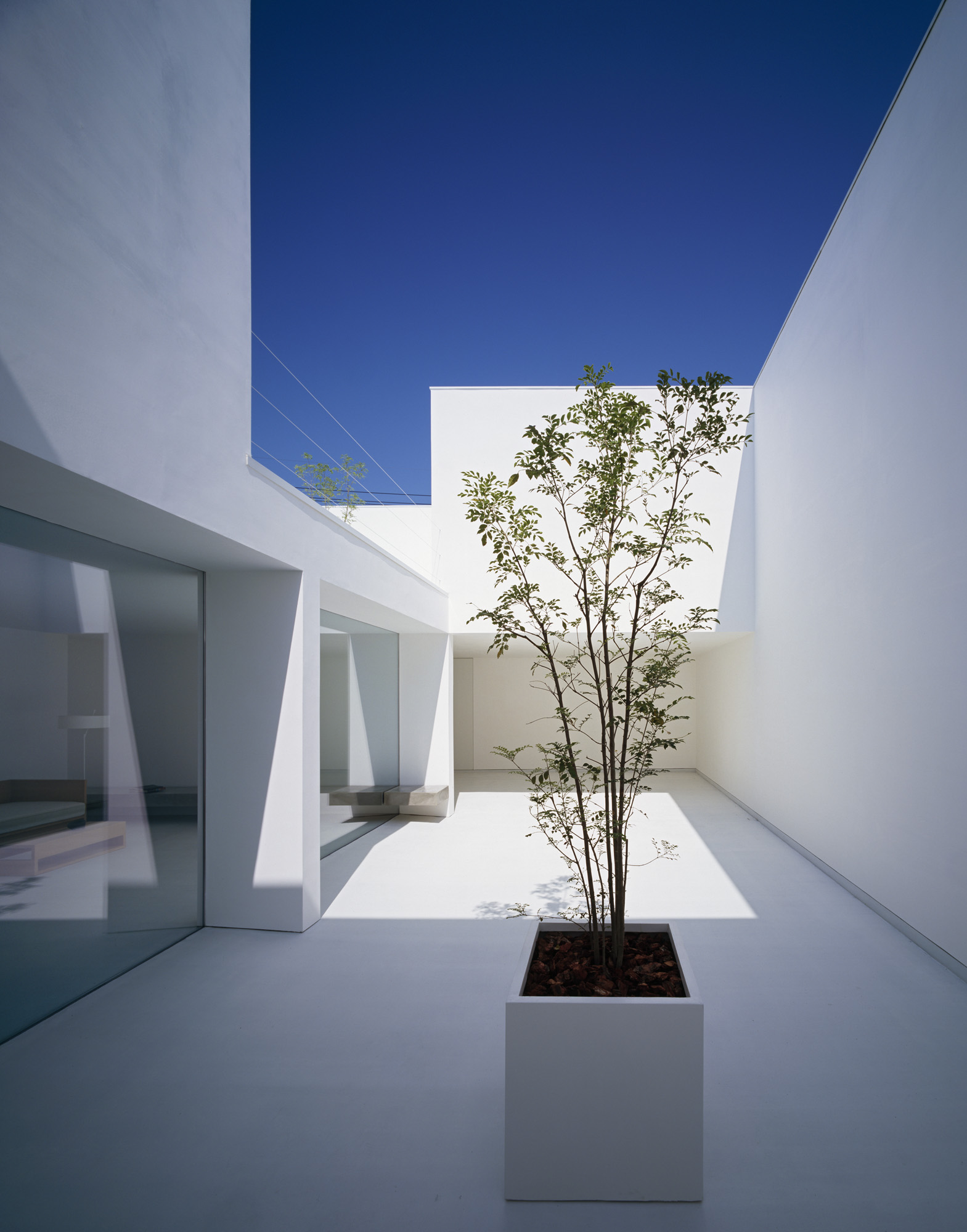 The client’s original request was a white minimally-designed house with many external spaces, such as a large snow-proof approach to the entrance, a roofed garage for multiple cars, a terrace facing to the sky, and a courtyard. Though a roofed entrance and a garage are desirable for snowy place, it takes so many floor areas away from the internal rooms for the family, while the space and the budget is limited. In addition, courtyard style itself is not suitable to the snowy country because courtyards would be easily buried under snow. 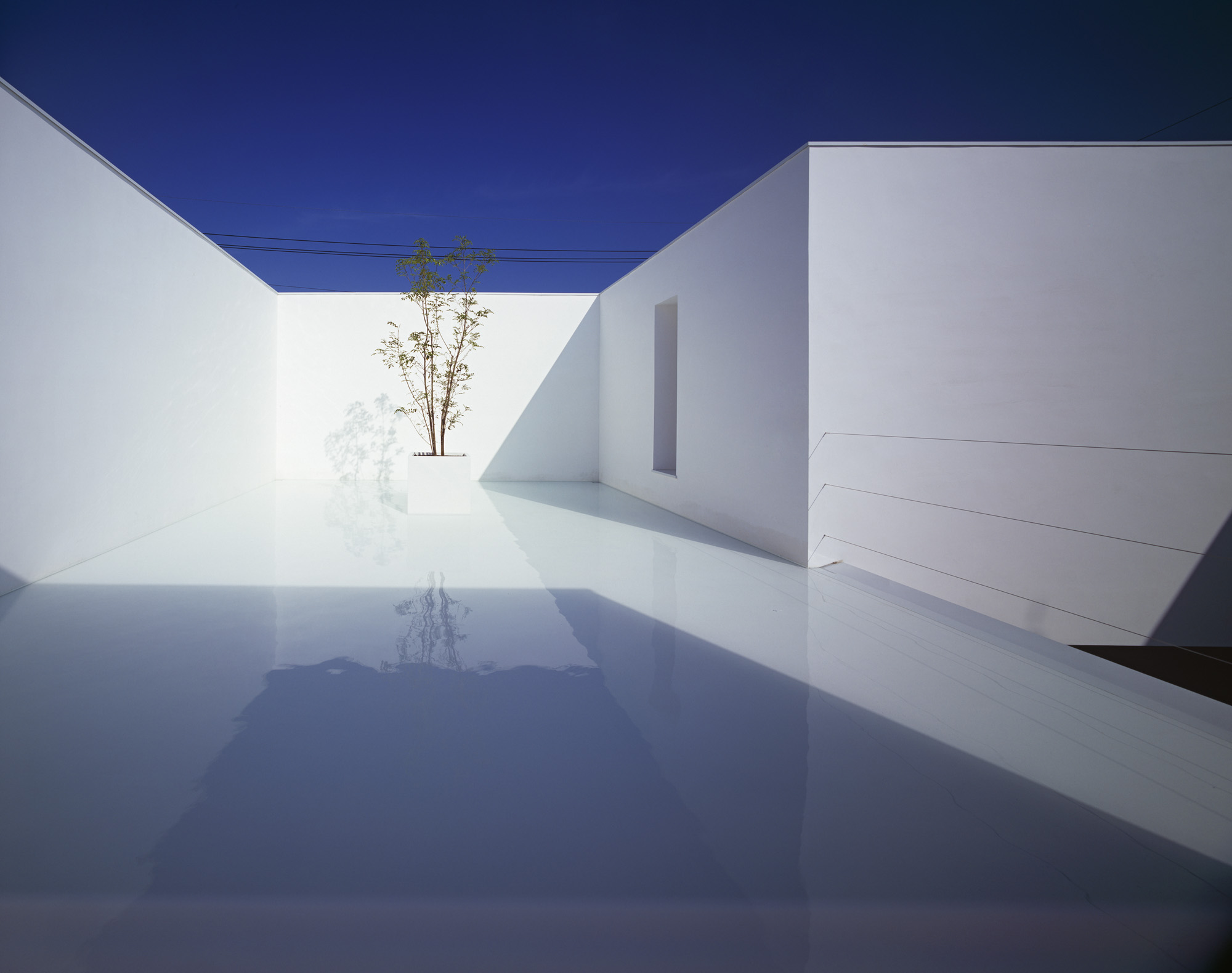 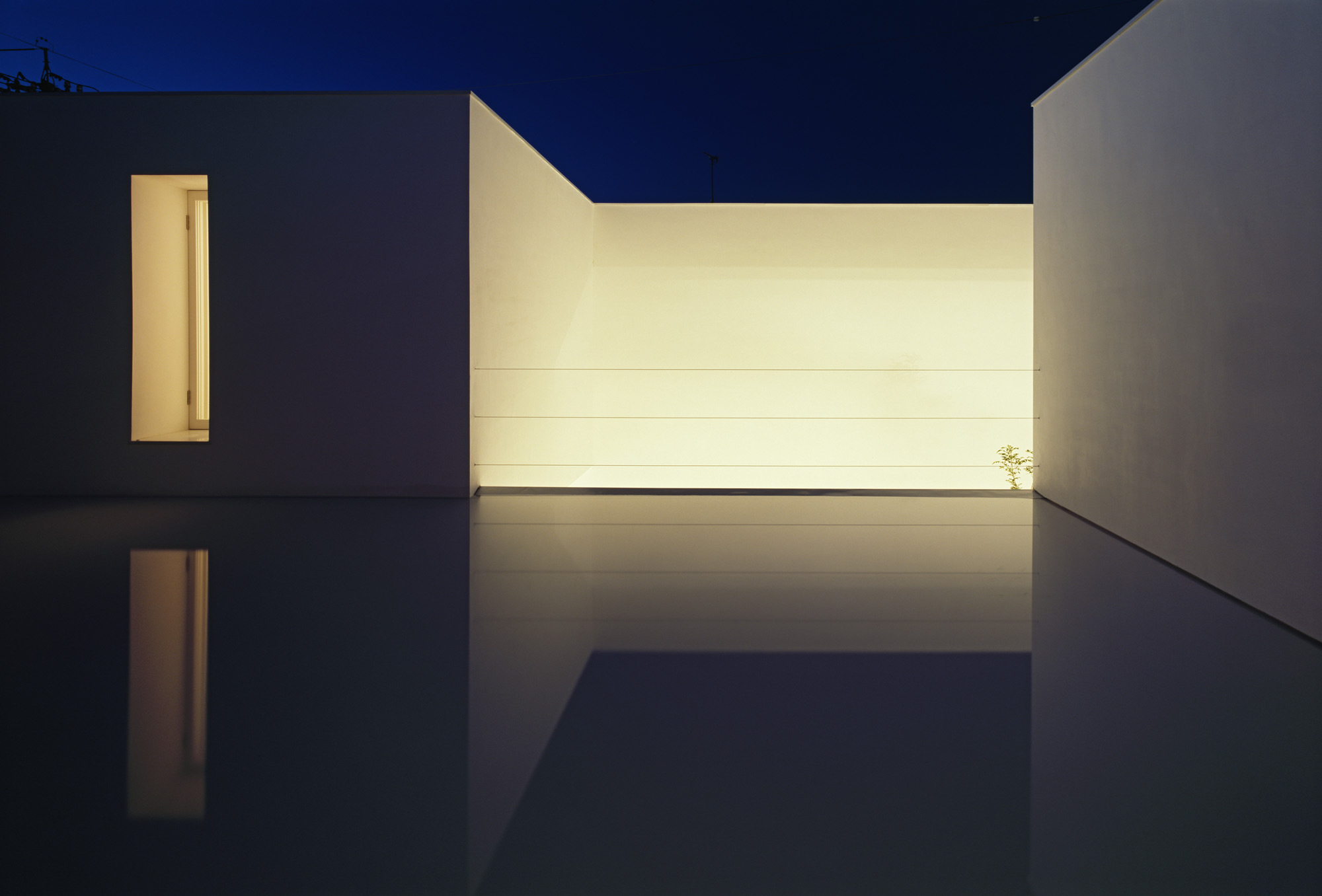 To solve the problems, we proposed to connect these external spaces one another into a large single tube, or Cave, and have each part serve multiple purposes in order to make up for the space limitations. We designed Cave unstraight because it prevents passengers outside from seeing through, though it is not closed. By this arrangement, Cave takes a new turn for each part letting in the sunshine while protecting privacy of the courtyard, the terrace, and the internal rooms. 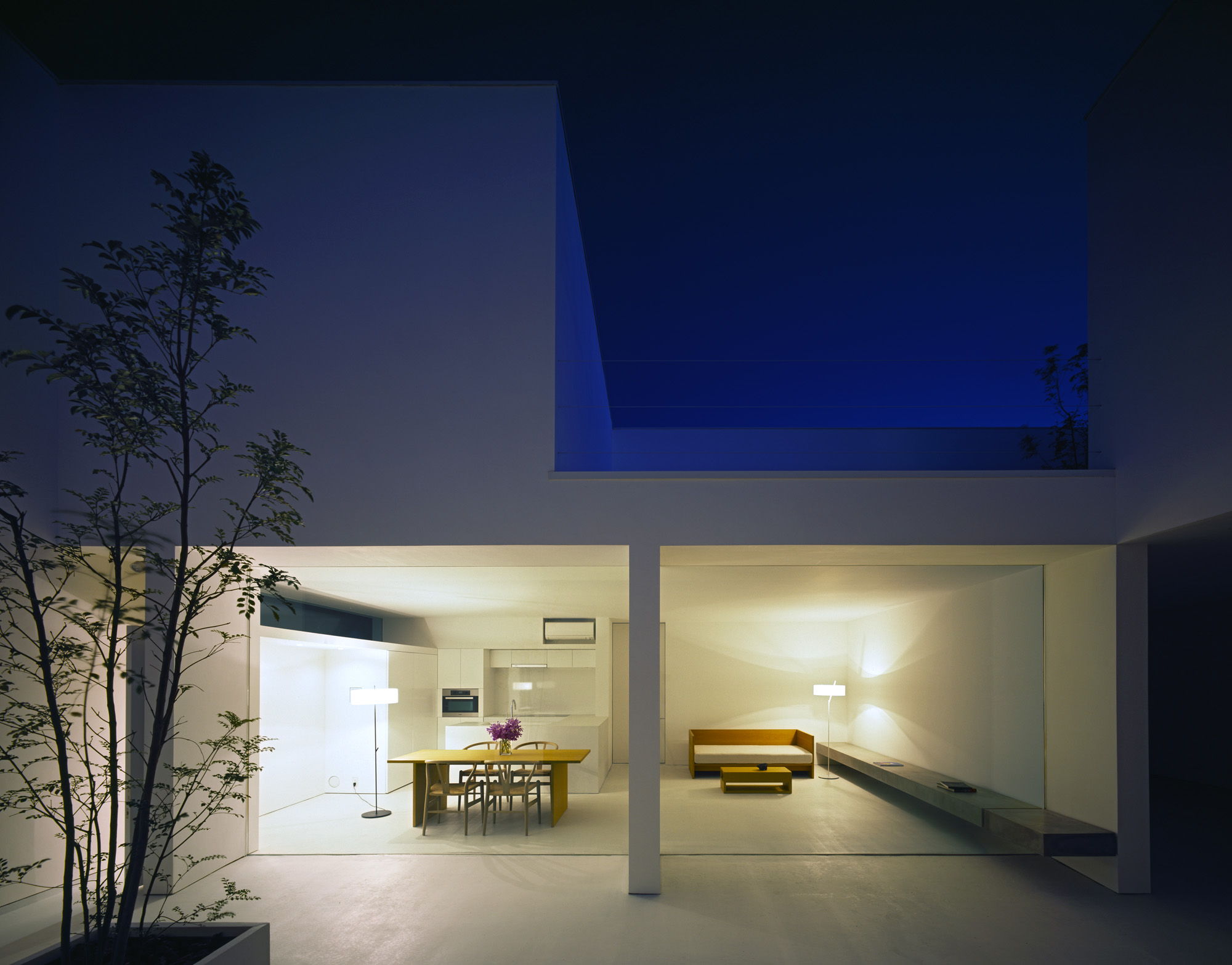 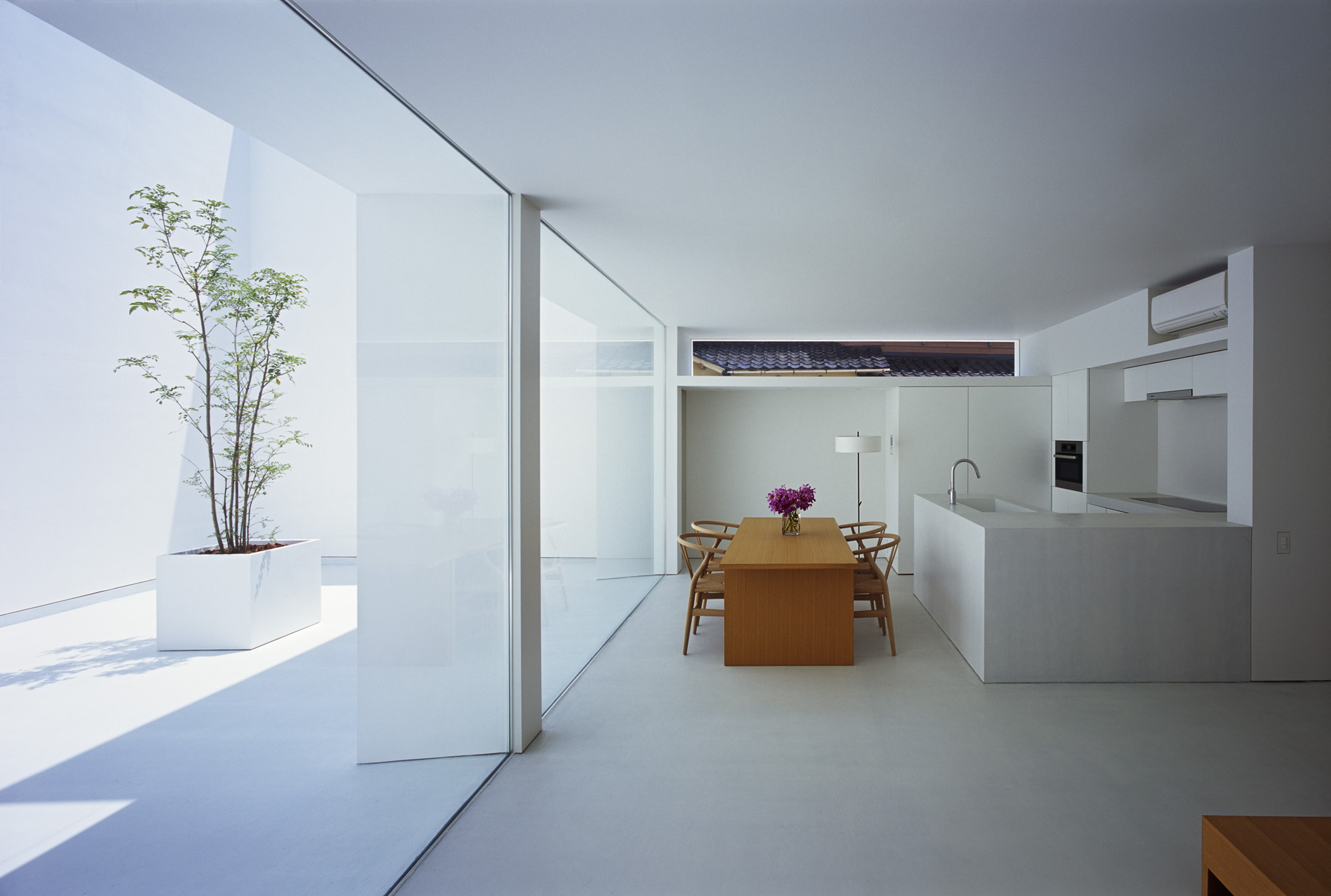 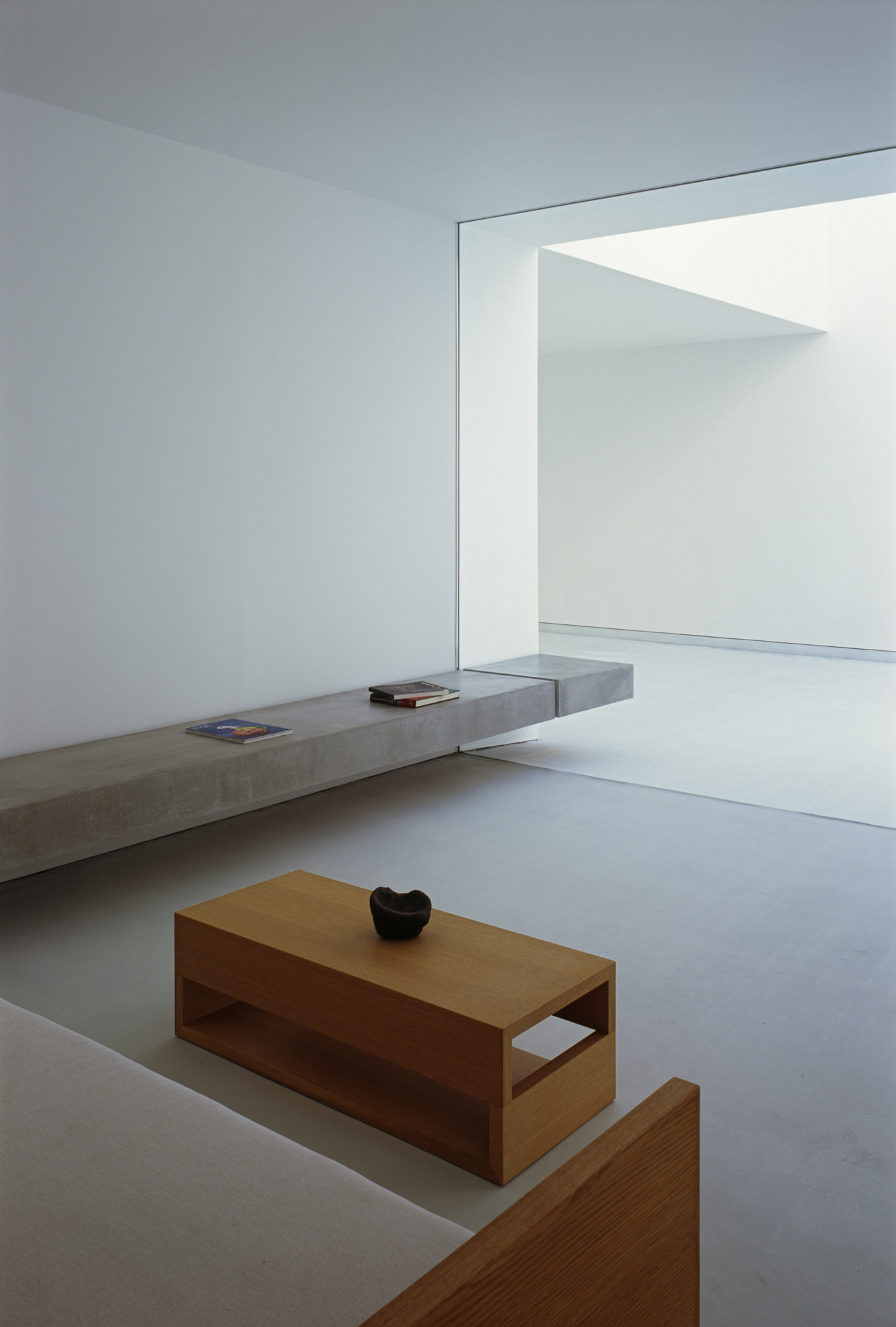 The family inside can enjoy the view of Cave changing its contrast throughout a day under the sunshine. Cave also serves as a route to remove snow from the external spaces in winter, otherwise you would be at a loss with a lot of snow in the enclosed courtyard. 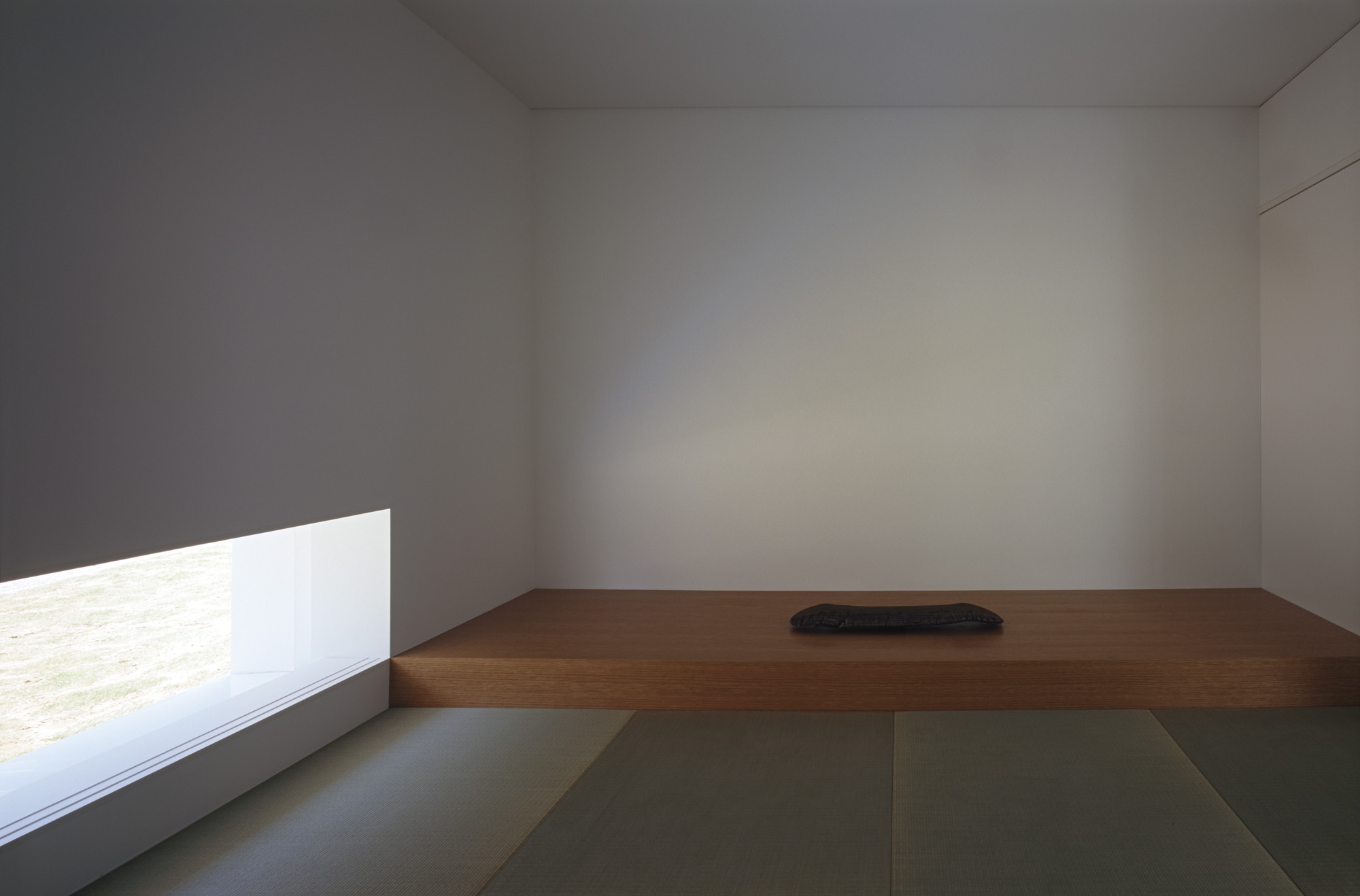 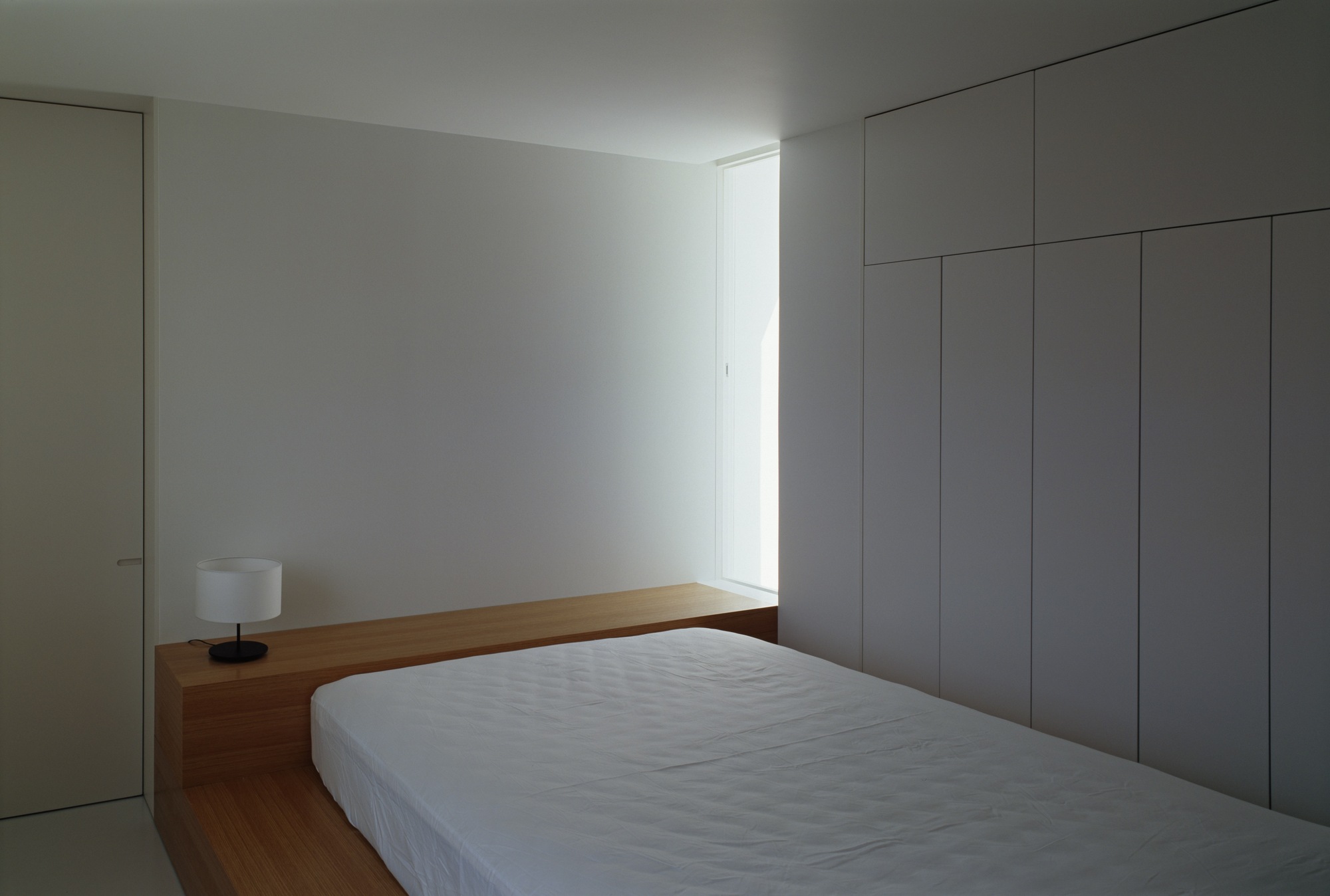 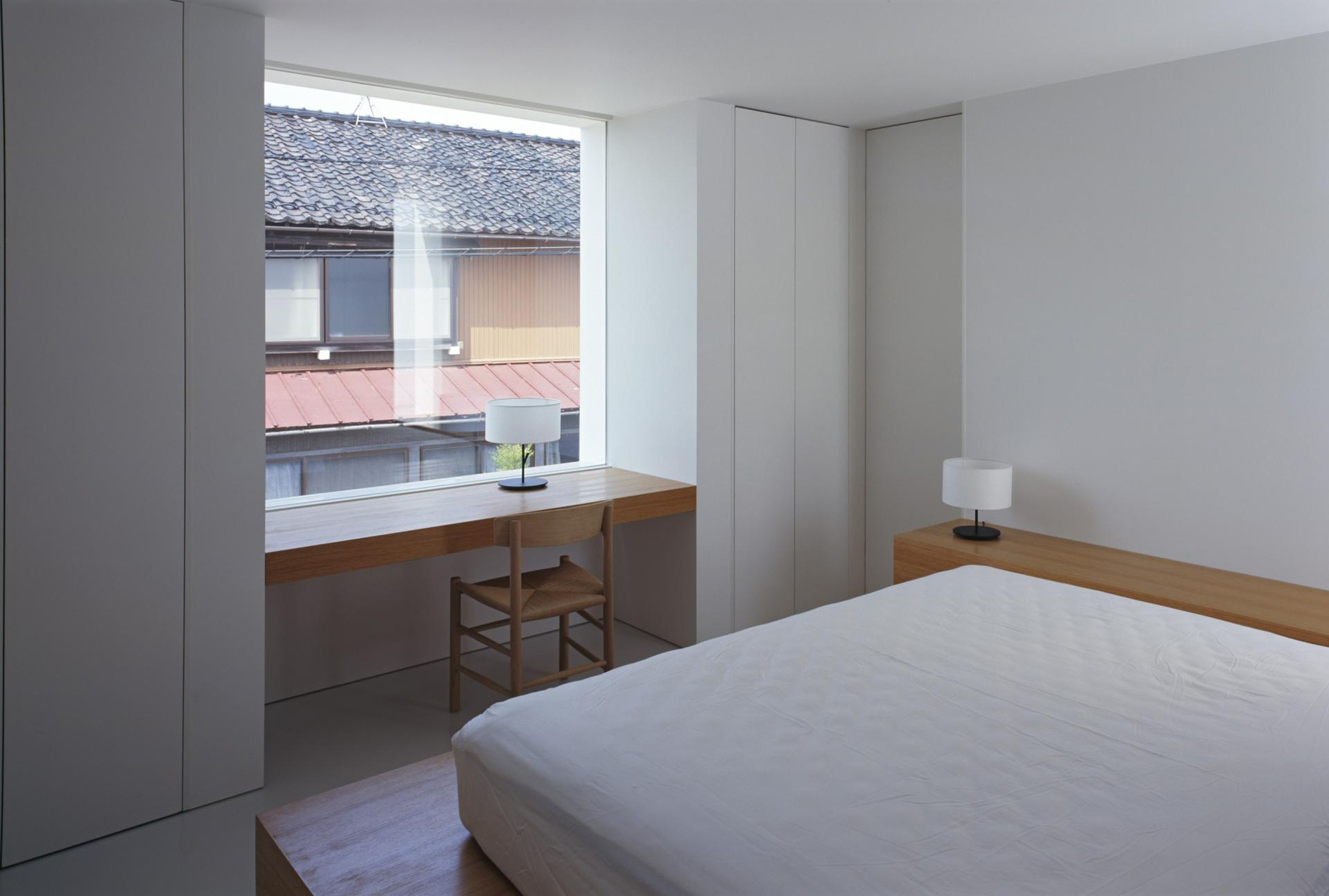 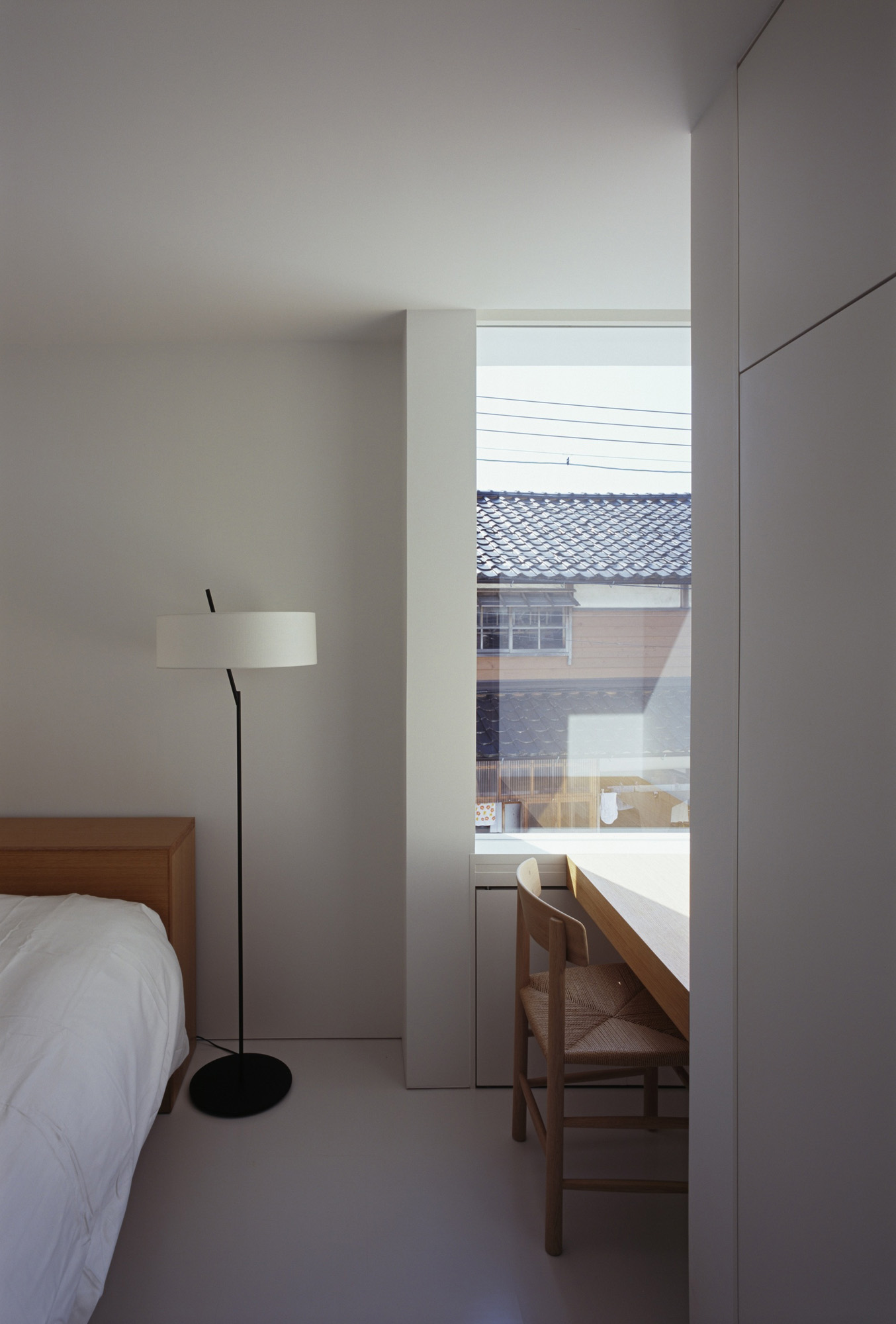 In order to make Cave deserve its name more, we wondered if we could add the reflection of water to the house because we thought water is inseparable from white caves. We eventually figured out that the terrace was an appropriate site to place it.  The terrace covered by white waterproof FRP holds a thin layer of water like a white basin. On the terrace reflecting the sky-view without obstacles, you may feel that Cave has brought you to another world far from the daily life. 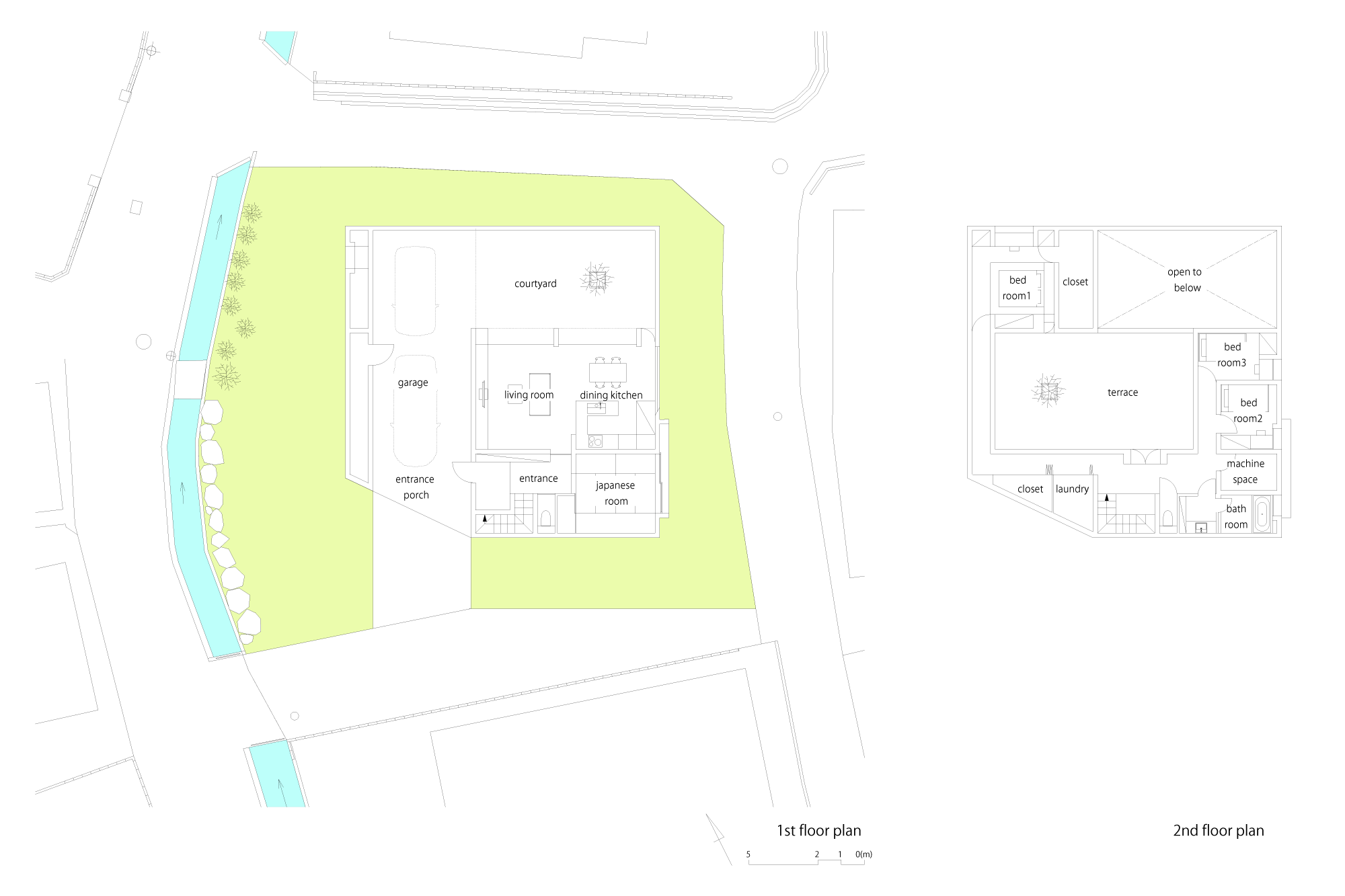 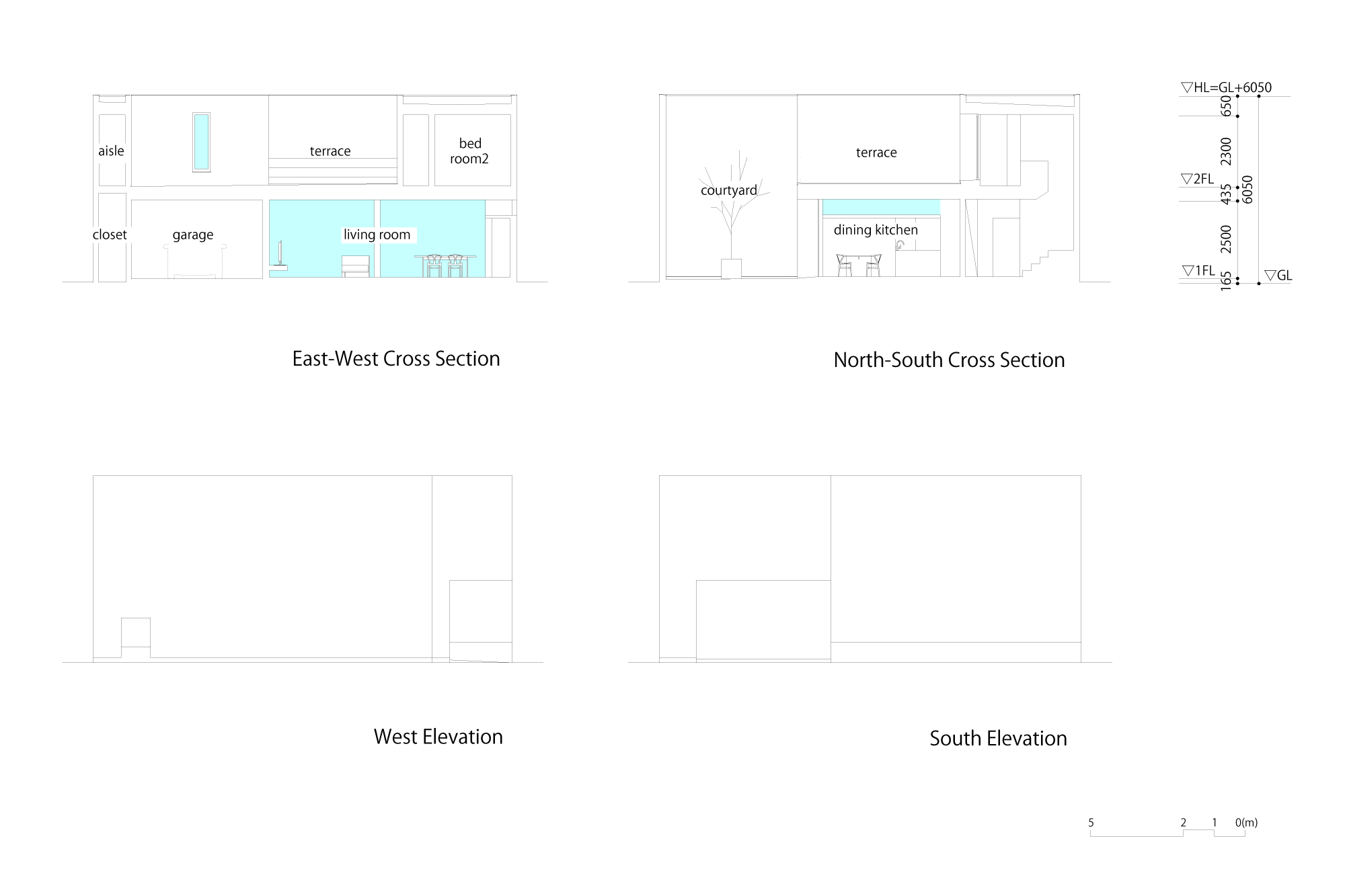