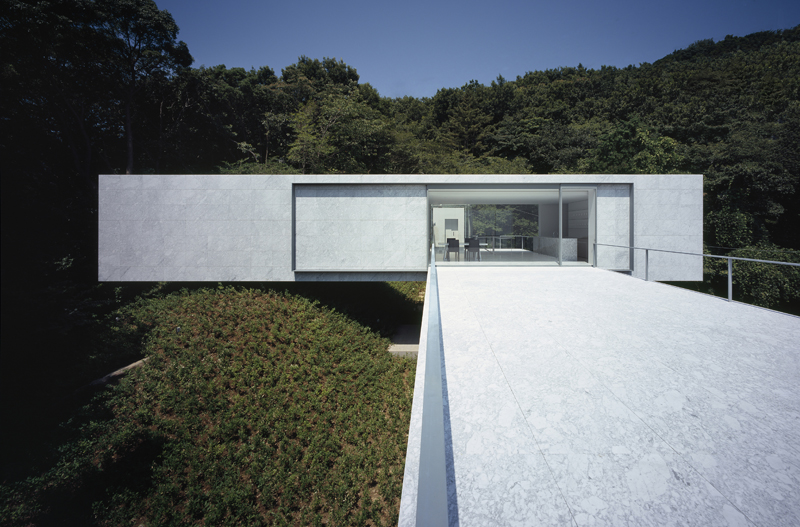 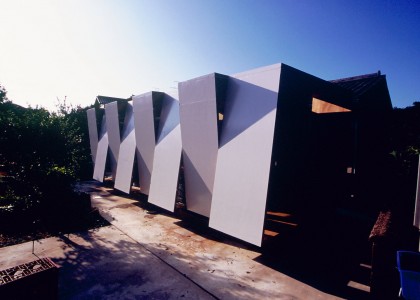 Mao Harada was born in 1976 in Sagamihara. She obtained a bachelor’s degree in architecture from Shibaura Institute of Technology in 1999. From 2000-2003 she was employed at the Editorial office of Workshop for Architecture and Urbanism. After establishing MOUNT FUJI ARCHITECTS STUDIO, she worked as a lecturer at Tohoku University. Since 2019, she’s been working as a lecturer at Tokyo University.

PLUS house is located on the mountainside of Izu-san, where the Pacific Ocean can be looked down on the south....

The automobile is our rival to beat. Our client wished to have an atelier that can also be used as...

The site is there in a residential area in Tokyo, dense with low-rise buildings, located a little bit west to...