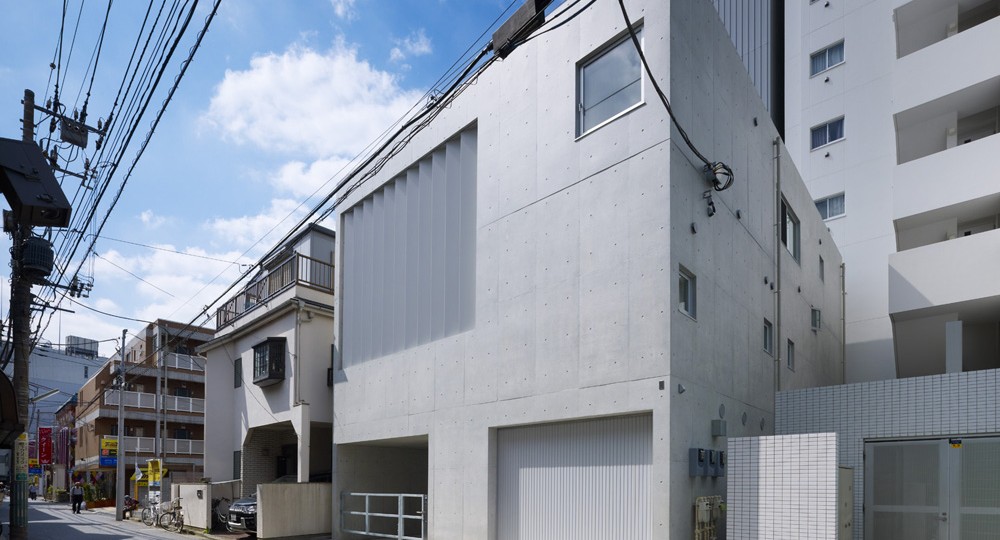 House in Tsurumi
See all projects

From 2001-2002 he worked at Environmental Design Laboratory and from 2002-2005 at Naya Architectural Design Office. Finally, before establishing High Land Design in 2010, he was an employee at General Design.

Sayoko Harada was born in 1978 in Osaka. She holds a degree in fine arts from the Department of Architecture at Tokyo University of Arts. In 2004, she successfully obtained a degree in Architectural theory from the same university. From 2004-2005, she worked at Hiroshi Naito Architectural Design Office and from 2006-2008 at Pla Networks. Sayoko Harada joined High Land Design in 2012.

House in Tsurumi is situated on location just a short walk from the station, while the condition of good location,...