He was born in Tokyo in 1959 where he also attended a university. In 1981, Keikichi Yamauchi graduated from the Faculty of Engineering with a degree in architecture. Three years later, he joined the Takamitsu Azuma architect and associates.

The practice has won numerous awards, some of which are the TOTO Remodeling Contest Excellence Award and the Commercial Space Competition Silver Award in 1993. In 2010, they received the Architectural Institute of Japan 35th Hokkaido Architecture Encouragement Award. 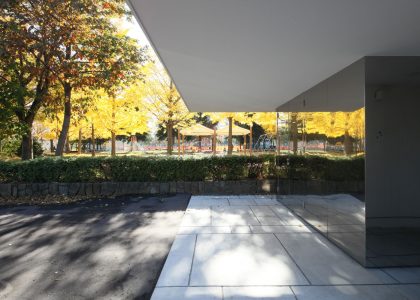 White Collage is a contemporary, minimalist house designed by Keikichi Yamauchi architects and associates. With 88 m², it sits on...