Struggling Cities – from Japanese Urban Projects in the 1960s

At mooponto we were thrilled when we saw the announcement that Ljubljana is among the cities that will be hosting the ‘Struggling Cities’ exhibition. Therefore we decided to take hold of the opportunity and attend the opening.

The Museum of Architecture and Design hosts the exhibition Struggling Cities: from Japanese Urban Projects in the 1960s. The exhibition will be on Tuesday, 10 September, at 8 PM., opened by H. E. Mr. Shigemi Jomori, Ambassador of Japan to Slovenia. At 7 PM an introductory lecture to the exhibition will be given by dr. Lucija Ažman Momirski, Professor at the Ljubljana Faculty of Architecture. She gave an insightful lecture about Japanese urbanism, focusing on a process of rethinking the cities that started after the devastation left behind by the WWII bombings. Urban experiments by various Japanese architects and urban planners – most of them featured in the exhibition itself – were explained and put in context. 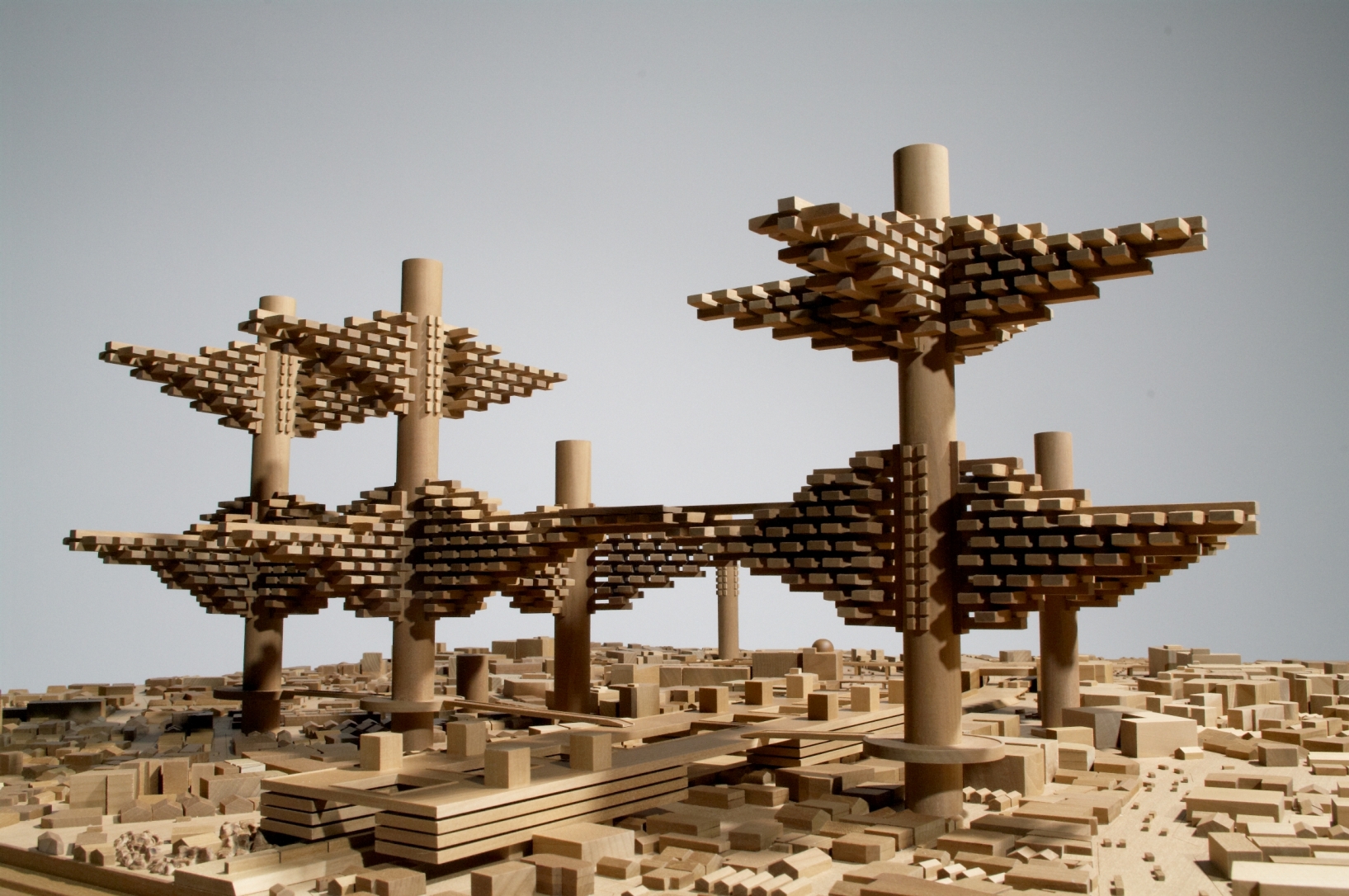 The exhibition takes a fresh look at proposals on the city that were put forward by Japanese architects in the 1960s, when Japan saw a flourishing in the arena of architecture. The exhibited proposals are all ambitious ideas addressing various problems engendered by urbanization, which Japan was facing in this period. Although there schemes were developed in a relatively short time span and within fairly closely associated architects, they are very different from another in substance, which points to the difficulties and questions arising with increased urbanization.

The exhibited proposals are rather peculiar and can be thought of as only one aspect of a broader quest for a new vision of the city, aimed at moving beyond the era of modern architecture characterised by the worldwide proliferation of buildings that look alike. Despite their radicalness, they are comparable with the plans around the world, which means, various countries were facing challenges of urban expansions that accompanies modernization. 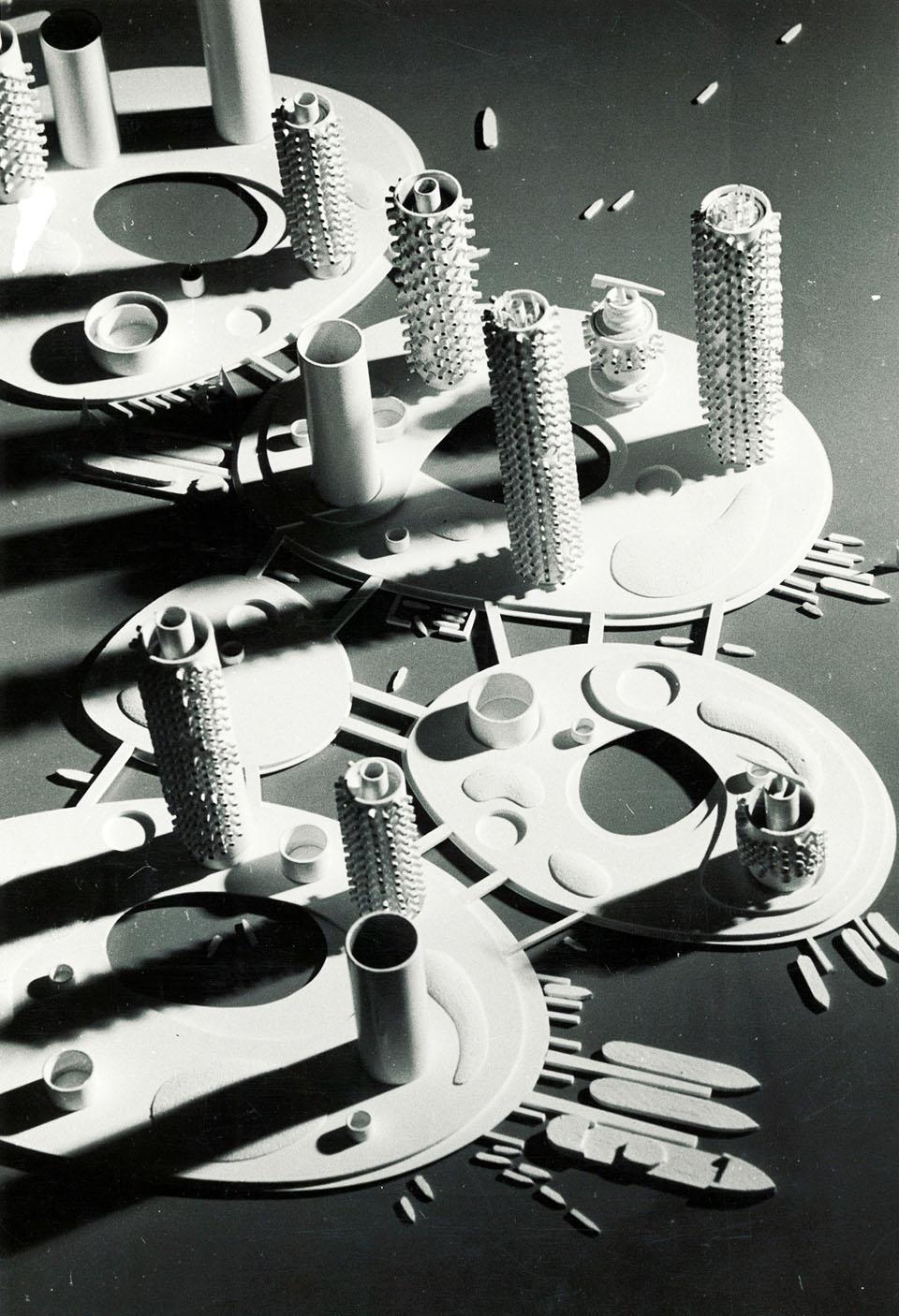 The exhibition is designed to raise key issues of urbanization that, while centering on Tokyo, the world’s most populous urban agglomeration, also apply to the specific realities of the country where the exhibition is held.

Curator of the exhibition: Naohiko Hino 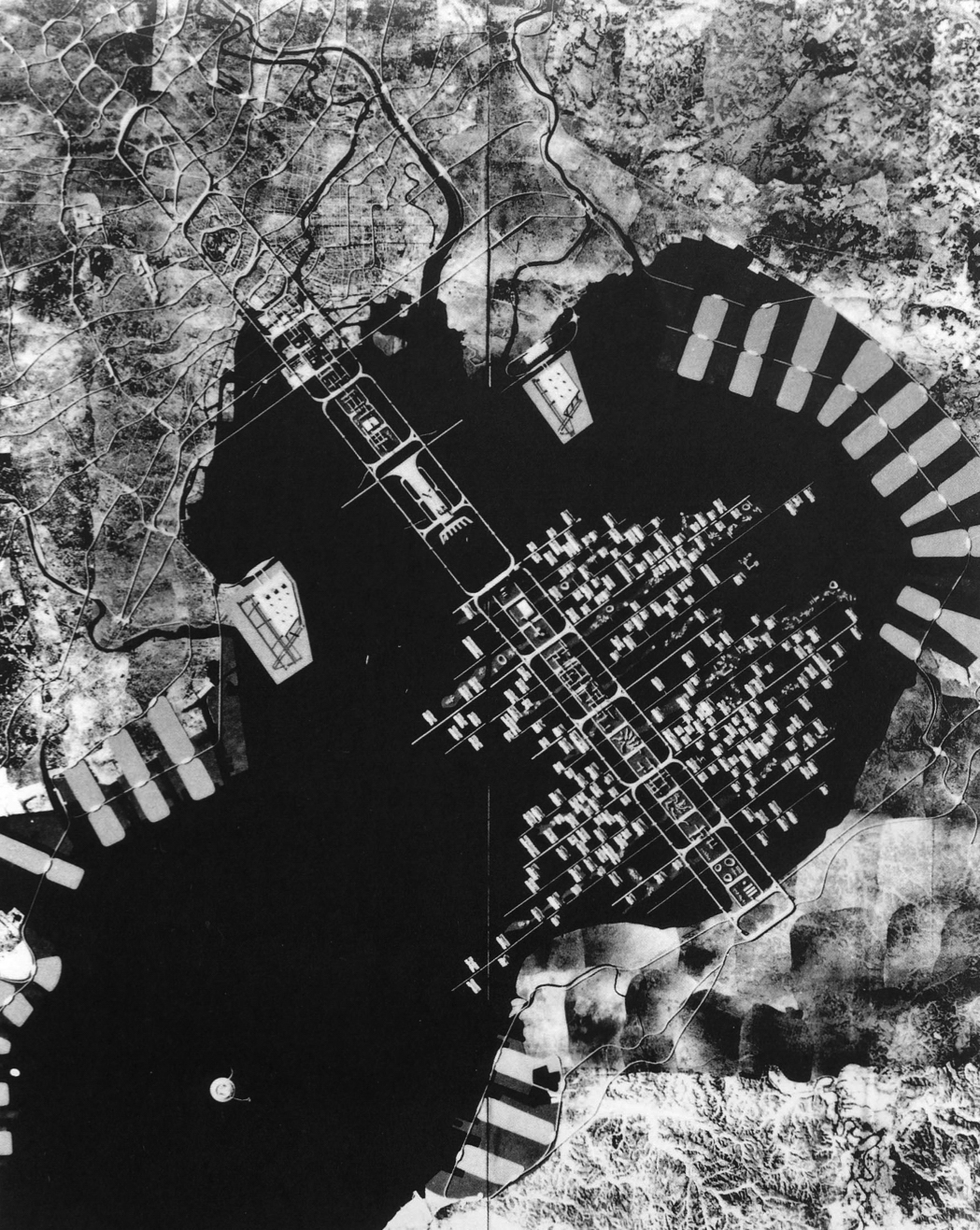 Short texts, photographs, books and other material will complemented the exhibition showing the connections between the Slovenian and Japanese architects. Among other material the photograph from the party will be displayed at which are the Japanese architect Junzo Sakakura and Plečnik’s graduate Milan Sever, who later became a professor at the Department of Architecture at the Technical Faculty in Ljubljana. Both drew at the same time in 1933-34 at the architect Le Corbusier in Paris. 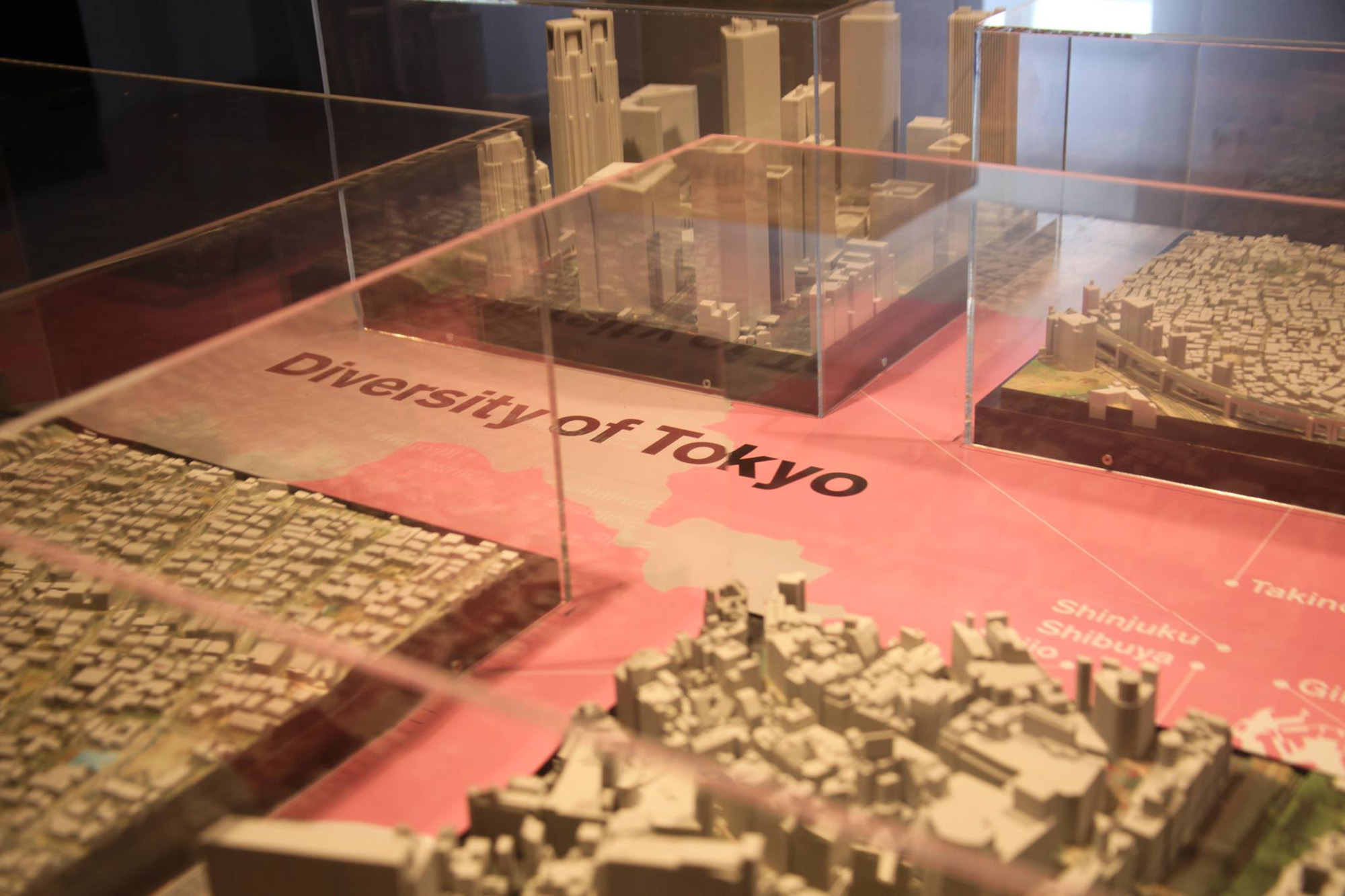 one of many exhibition models

The exhibition in Slovenia has been supported by Japan Foundation and Embassy of Japan in Slovenia.

To conclude, for every enthusiast about Japanese architecture and urbanism this exhibition is a must see.

OrganizerStruggling Cities: from Japanese Urban Projects in the 1960s