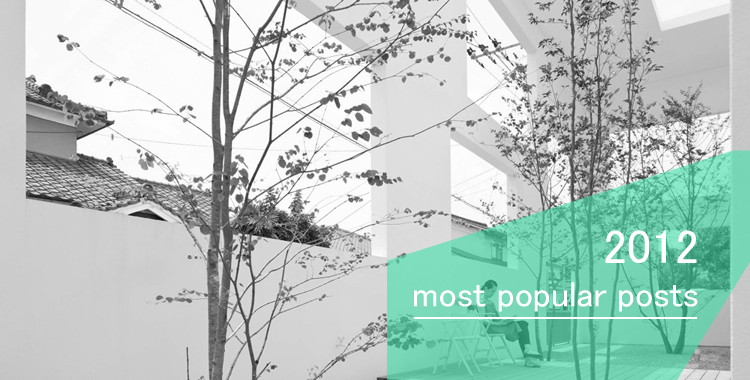 as a lot of you were waiting for this, here are the 10 most popular projects of 2012! thanks to all our readers and collaborators for the great year behind us.

mooponto wishes you good and prosper 2013! 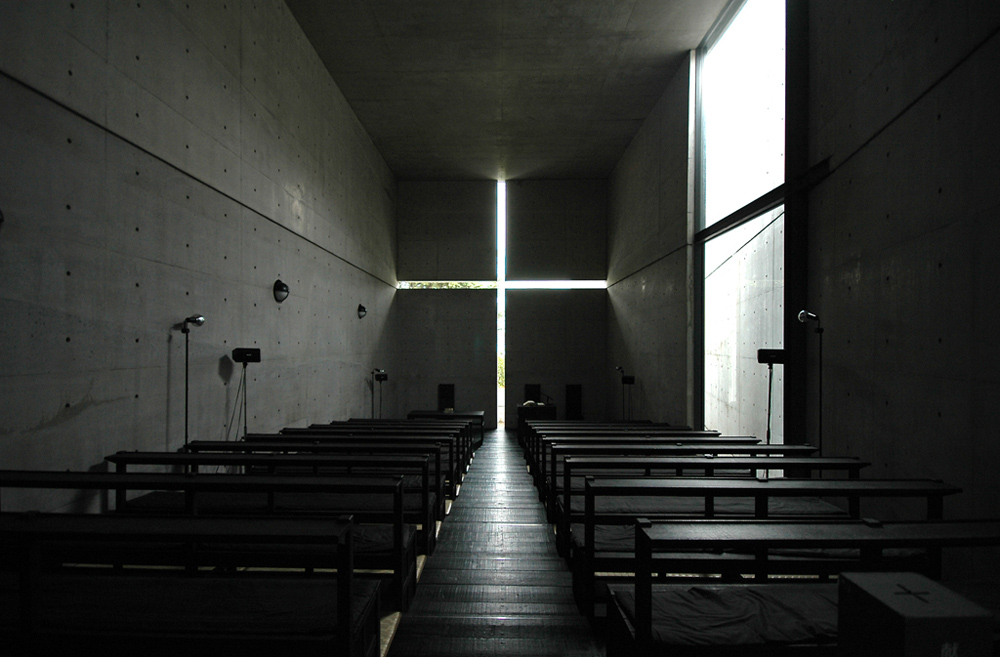 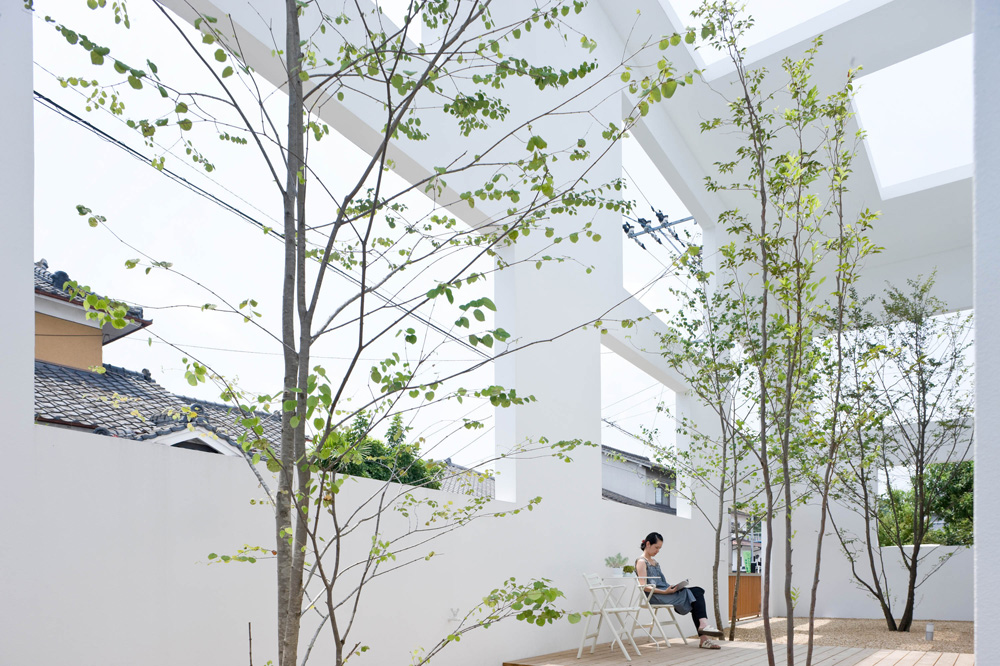 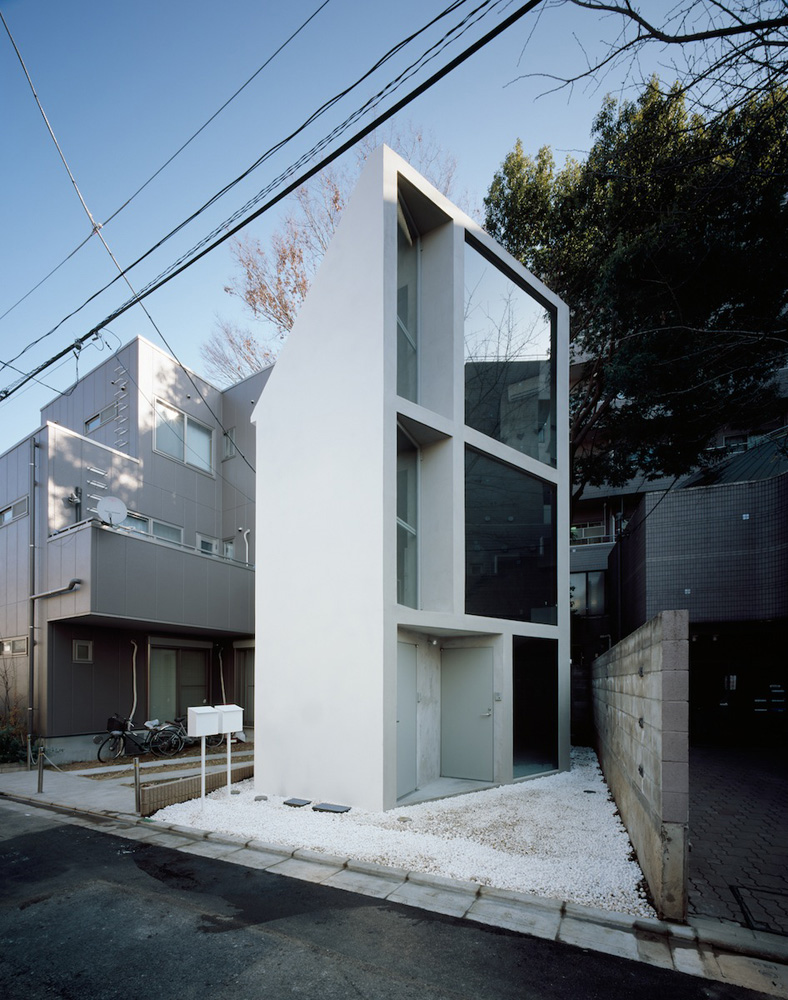 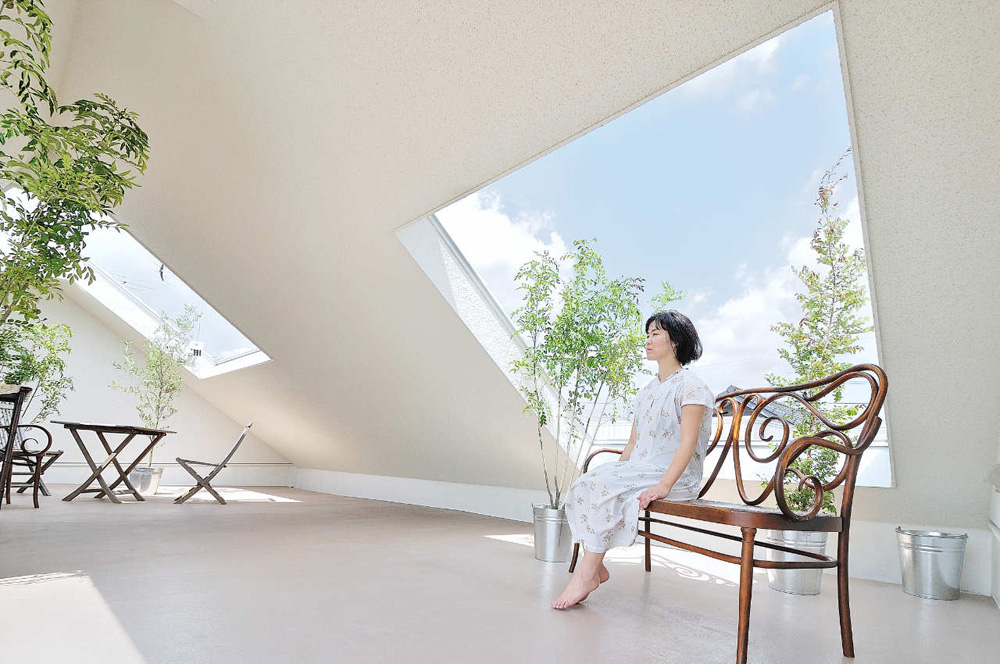 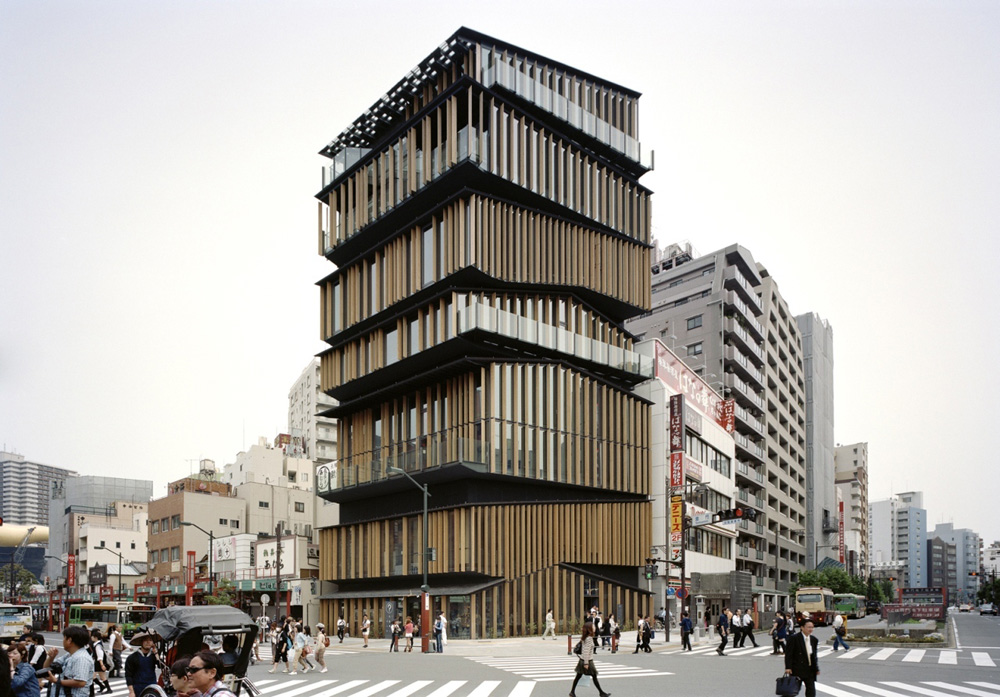 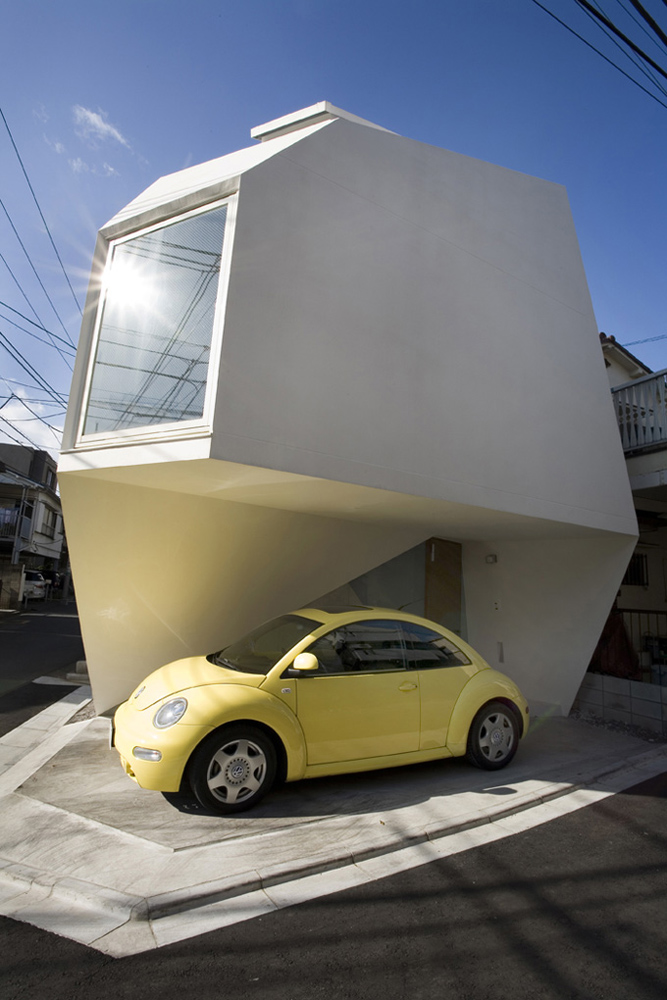 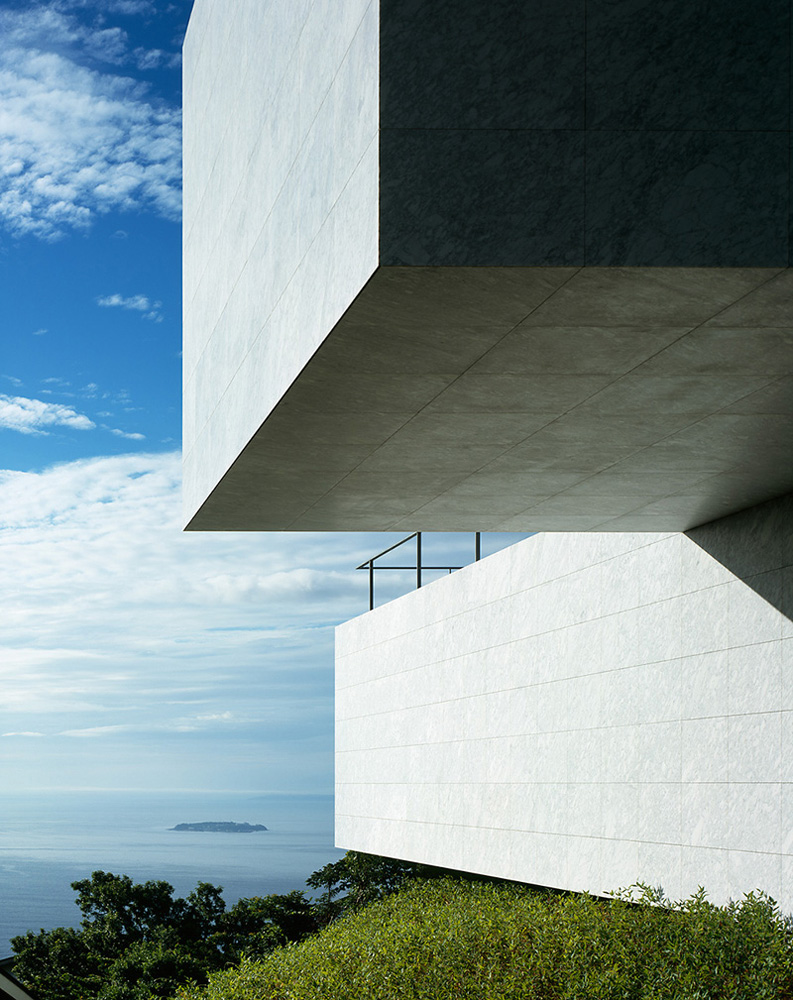 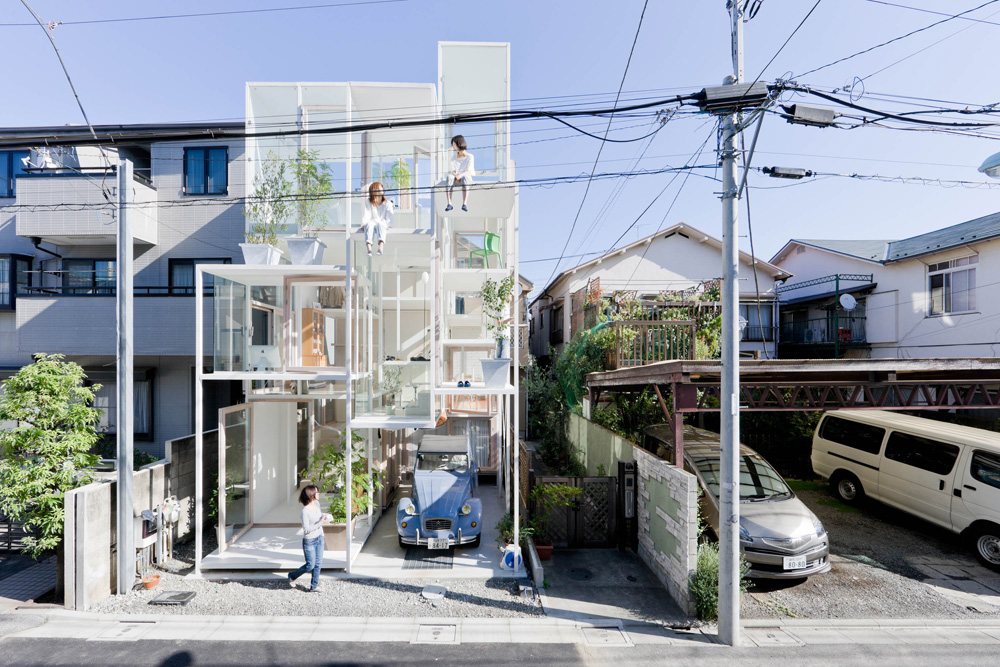 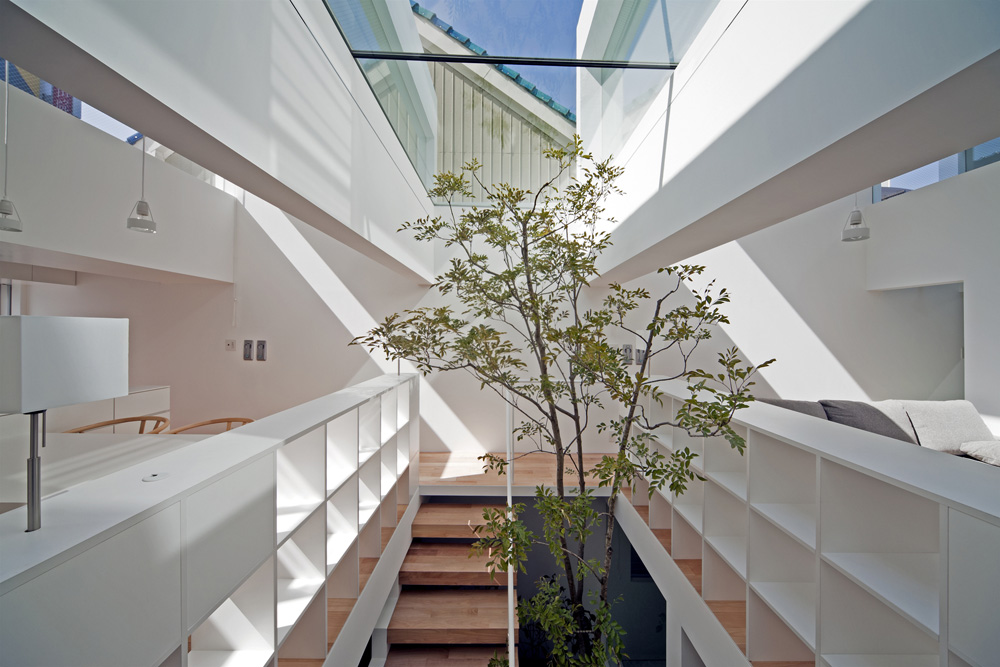 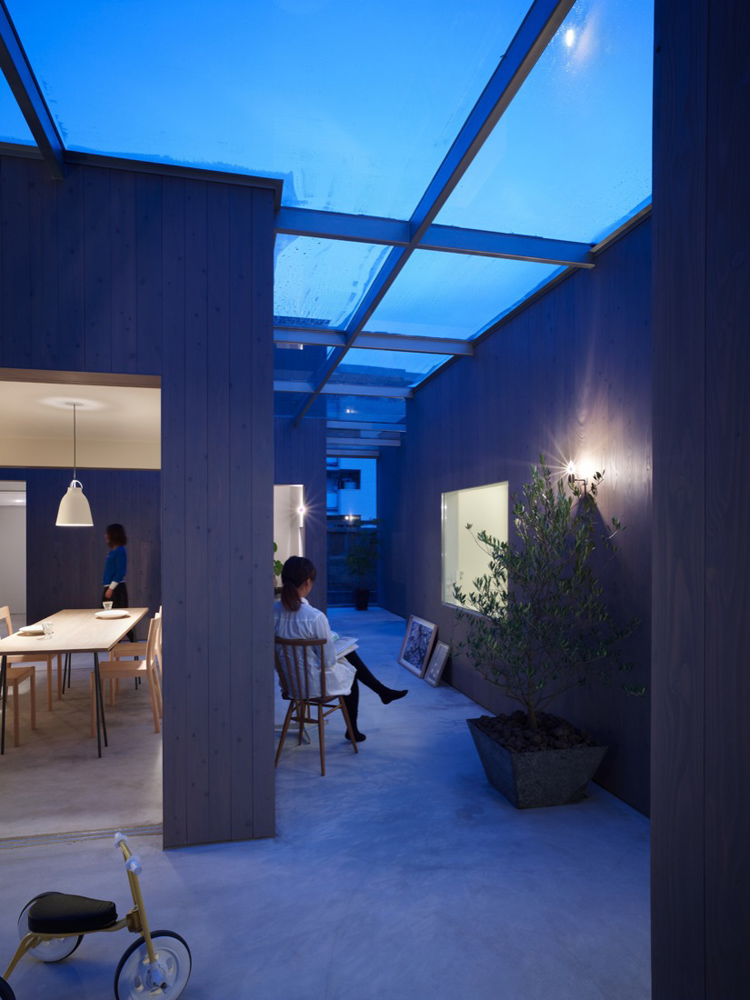 which one is your favorite?